How will the arrival of NFL+ impact the streaming wars? 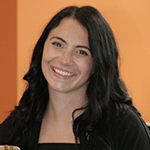 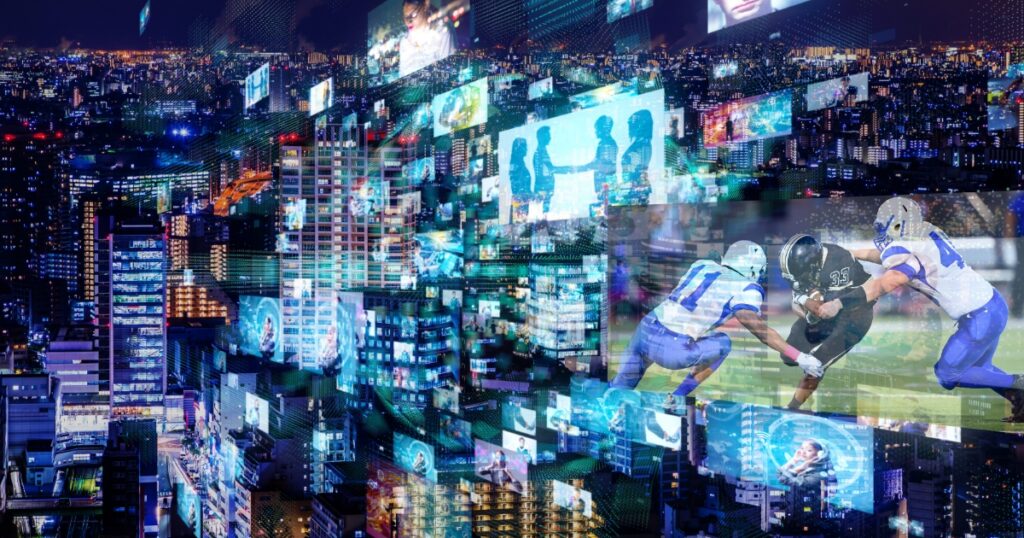 As we eagerly await the 2022 football season, the National Football League has officially entered the streaming arena. The league has begun selling its new NFL+ subscription service. It is available on two levels at $4.99 per month and $9.99 for more content. This is a new play for the NFL as they have primarily relied on networks like CBS, NBC, ESPN or FOX to deliver its football games to the masses.

The league enters the streaming wars at a complex moment. Netflix, the first company that pioneered this segment, has been shedding viewers. Netflix and Disney+ plan to launch ad-supported tiers of their commercial-free services to lure budget-conscious new subscribers. These new ad-supported options will open up digital advertising to new audiences who have not been able to be reached previously based on the streaming services not offering ads.

Most of these services focus on entertainment, but it’s clear they are all thinking more about sports. Peacock and Apple have both launched new deals with Major League Baseball to stream packages of games. Amazon has long steamed the NFL’s “Thursday Night Football,” but has gained sole control over the property this fall. Previously, the Thursday games had also aired on a major TV network, most recently FOX.

In a release, commissioner Roger Goodell said, “Today marks an important day in the history of the National Football League.”

Sports is the last frontier of the streaming arena and the jury is still out if tech companies can deliver as well as traditional cable networks have.

To me this is more of a starting point on the map. The NFL is laying the groundwork for the crown jewel of streaming, which will be NFL Sunday Ticket. From the beginning DIRECTV has had the exclusive contract to broadcast out-of-market NFL games for diehard fans via its satellite service.

DIRECTV, now owned by AT&T, will not have a stranglehold on NFL Sunday Ticket after this season when its contract ends. Reportedly DIRECTV will not look to renew its contract, and while many companies have inquired, Apple and Amazon are believed to be the front-runners to win the NFL Sunday Ticket contract that will be opened up to all as a streaming service.

Whoever lands this contract away from DIRECTV will have a wave of new sports-oriented subscribers, and an enormous pool of consumers opting-in to potential digital advertising. 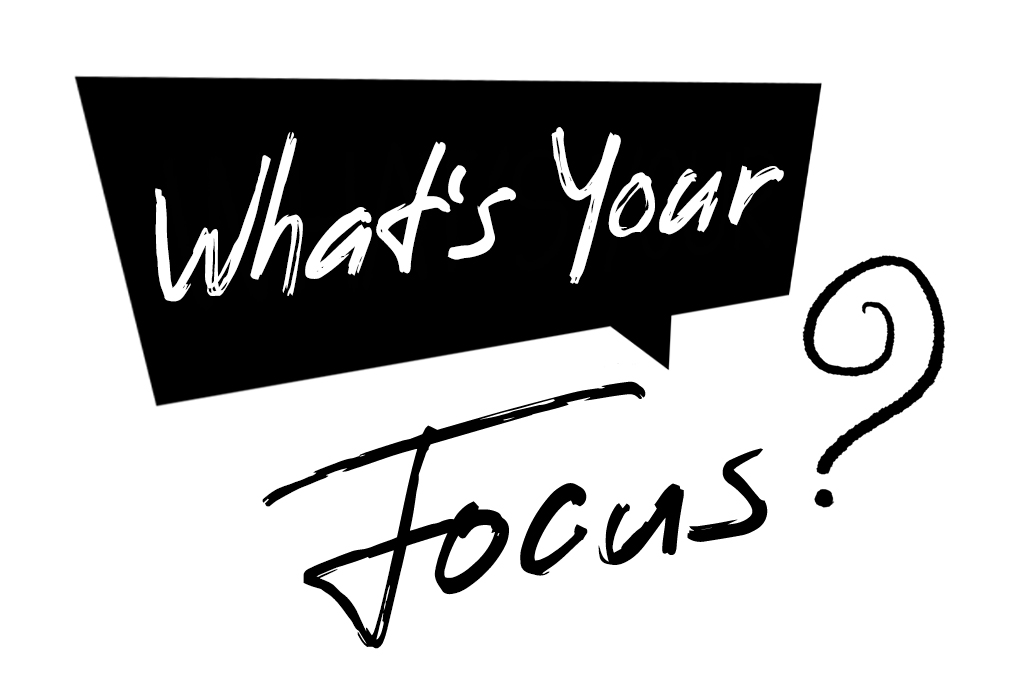 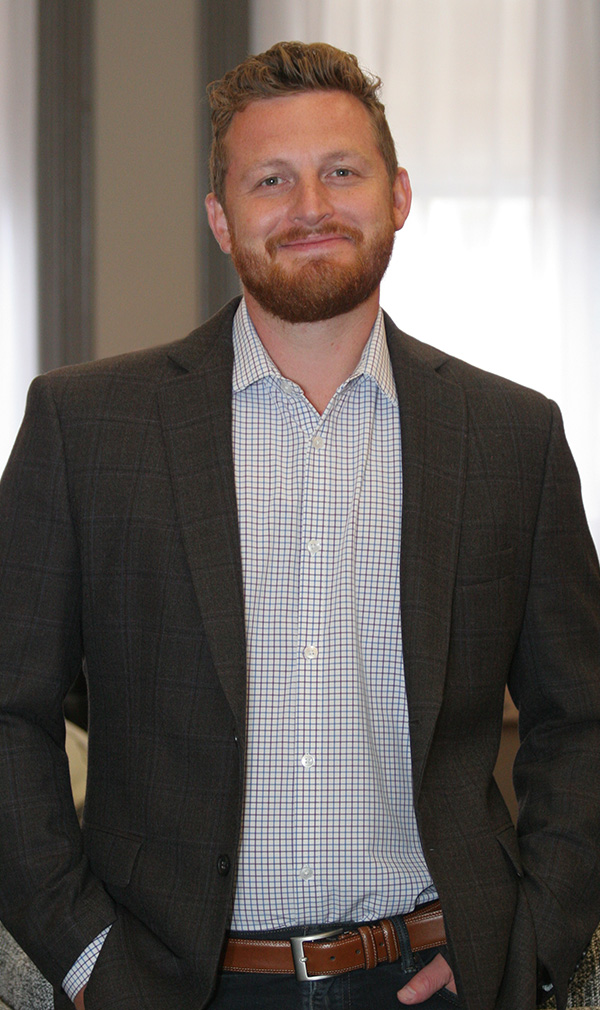